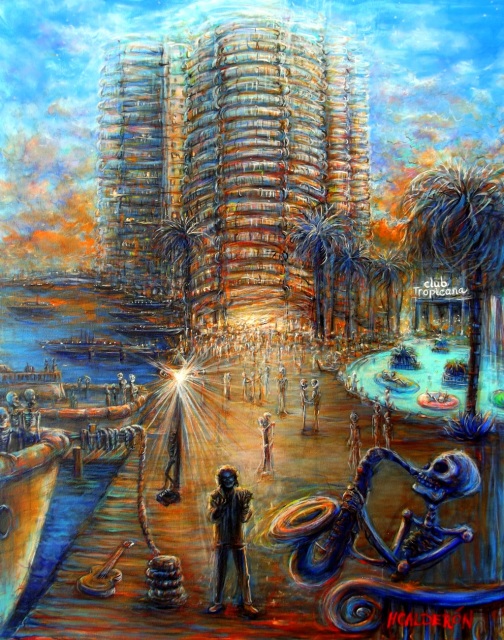 ​"I paint skeletons because I believe it is a calling in life. I get endless visions of skeletons and I paint them; one by one. I hope to capture our human experience in this work and to reveal the underlying love that connects us all"

Featured Products
Add to Cart
This painting is different than some of my  of my other, light hearted, works, because it is a deep and personal subject for me.  Growing up, I discovered George Michael (thanks to my teen sisters) at just 5 years old, when he was still with Wham.  My favorite songs were, "Careless Whisper", "Club Tropicana" and "Everything She Wants".  I  loved the videos and especially the one of careless whisper. Living in Colorado,  I could only dream of being in the setting where the video was shot in  Miami; the ocean, sand and sun.  As I got older, I was thrilled when George Michael went solo with his "Faith" album.  I told all my friends and family that I would ALWAYS love GM and I wasn't kidding.  So, I was pretty much devastated when I heard of his passing on Christmas 2016!  It affected me greatly, and I was moved to put all my feelings on canvas, of just how much this artist meant to me and inspired my life.  It was the "Careless Whisper" video that I feel, in some way, played a roll in me relocating to South Florida, after living in Longmont, CO, for over 30 years; pretty much my entire life!  When I would watch that video, it was like a glimpse of the future or premonition of what was in store for me. In 2011, I moved with my kids and 4 pets, to be with the love of my life.  I felt like South Florida was a world away from the small town I grew up in CO.  It was clear to me right away, that I belonged here.  I felt at home immediately.  I kept thinking of the "Careless Whisper" video and also "Club Tropicana", and I was like; this is so strange.  It's like I ended up being a part of those videos or something but for real!  So let me try and make sense of what I painted, the way I see it.  My interpretation:  I wanted George Michael, to be in the center.  I have him on a dock and in the dark, with light surrounding him.  He's a star after all.  To the right, is the sax player, which begins the sad solo intro of this famous song.  Your eye, travels behind them, where you are being pulled to a really big party.  The party happening is the party called Life.  I included the theme of the video of "Club Tropicana with the lyrics:

So this painting took quite a bit of explaining and I gave it my all to capture all these emotions of the canvas.  Thank you George Michael, for being such an inspiring artist.  Your life and music have made this world a better place.  I hope you like the painting. ​​ 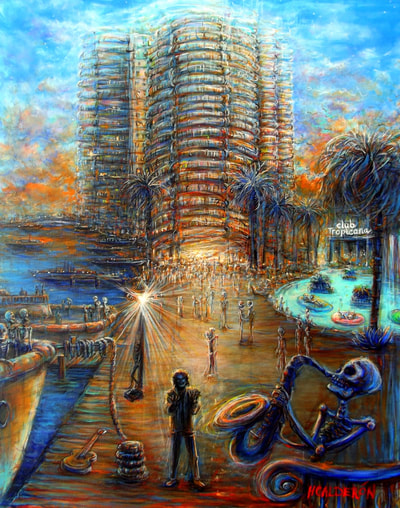 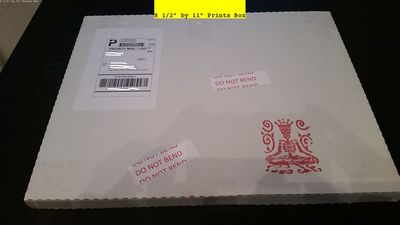 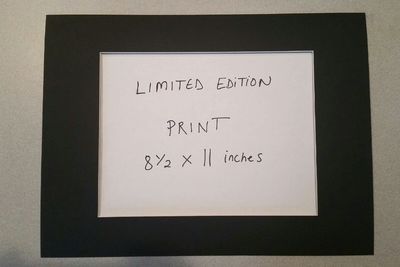 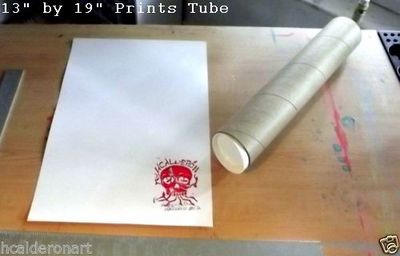 ​I will only produce 50 of this Giclée in two sizes. Only one edition. Signed and numbered on the back by me

​​​More from my online store